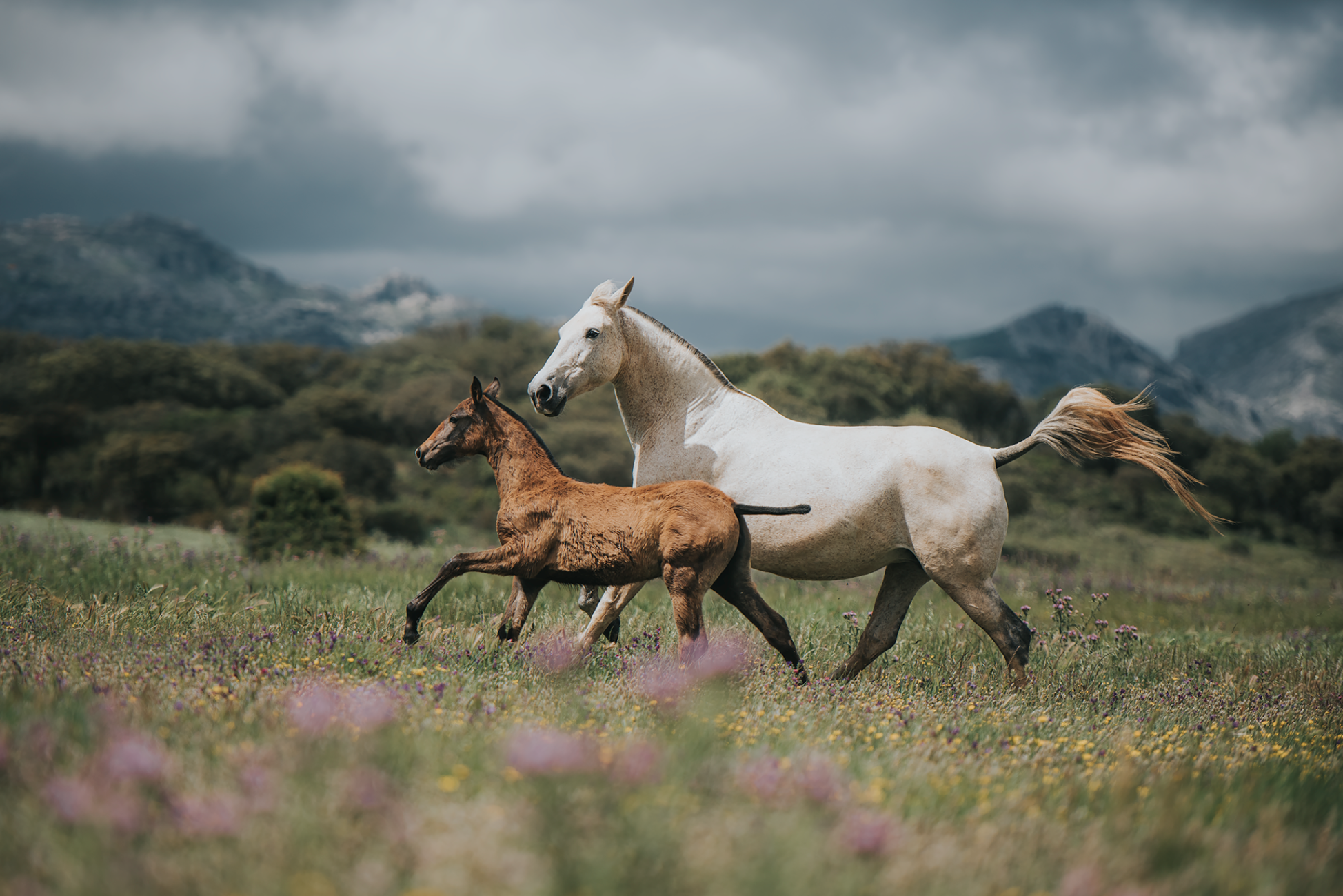 I really felt like doing a blog post to somehow make a summary of what this year have been. So, here it is! It’s been a year with new experiences in many ways. I am very grateful to everyone who took part of it, to everyone who supported me and to everyone who works so hard with their horses to help me get the photos I want. You are everyone a part of my 2016 and my development 🙂 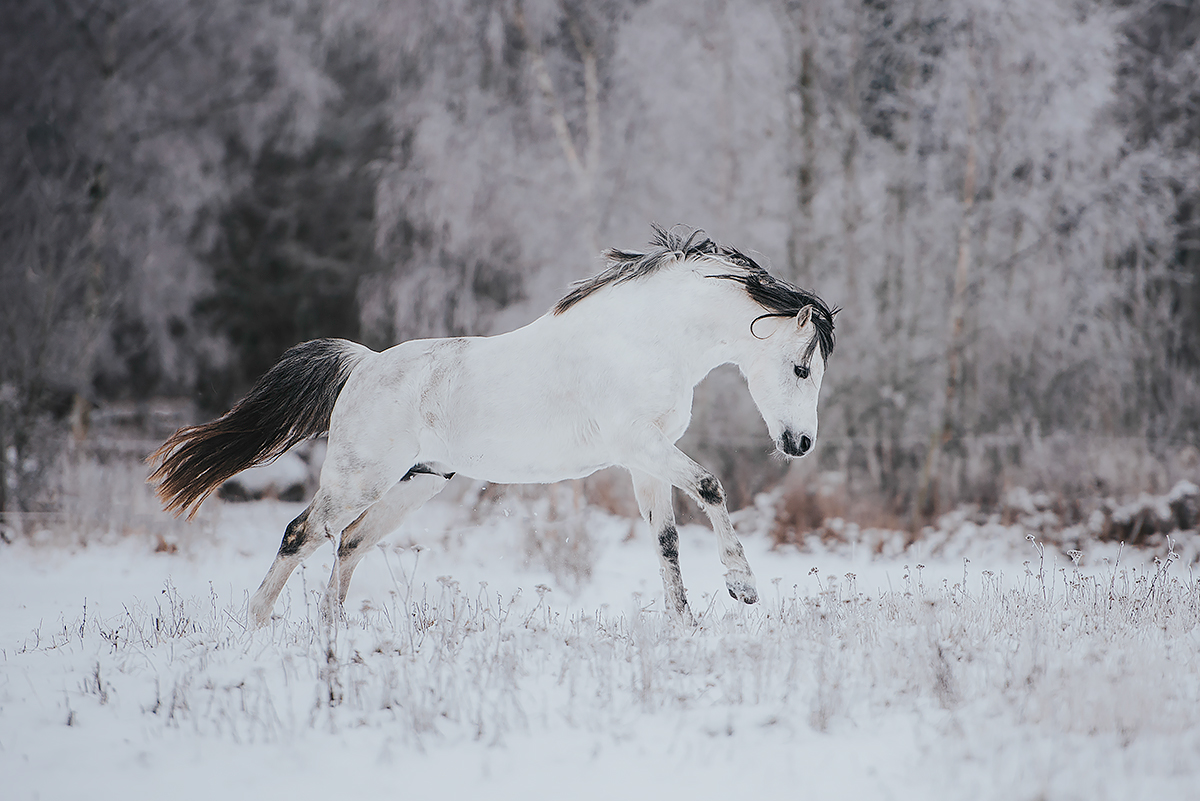 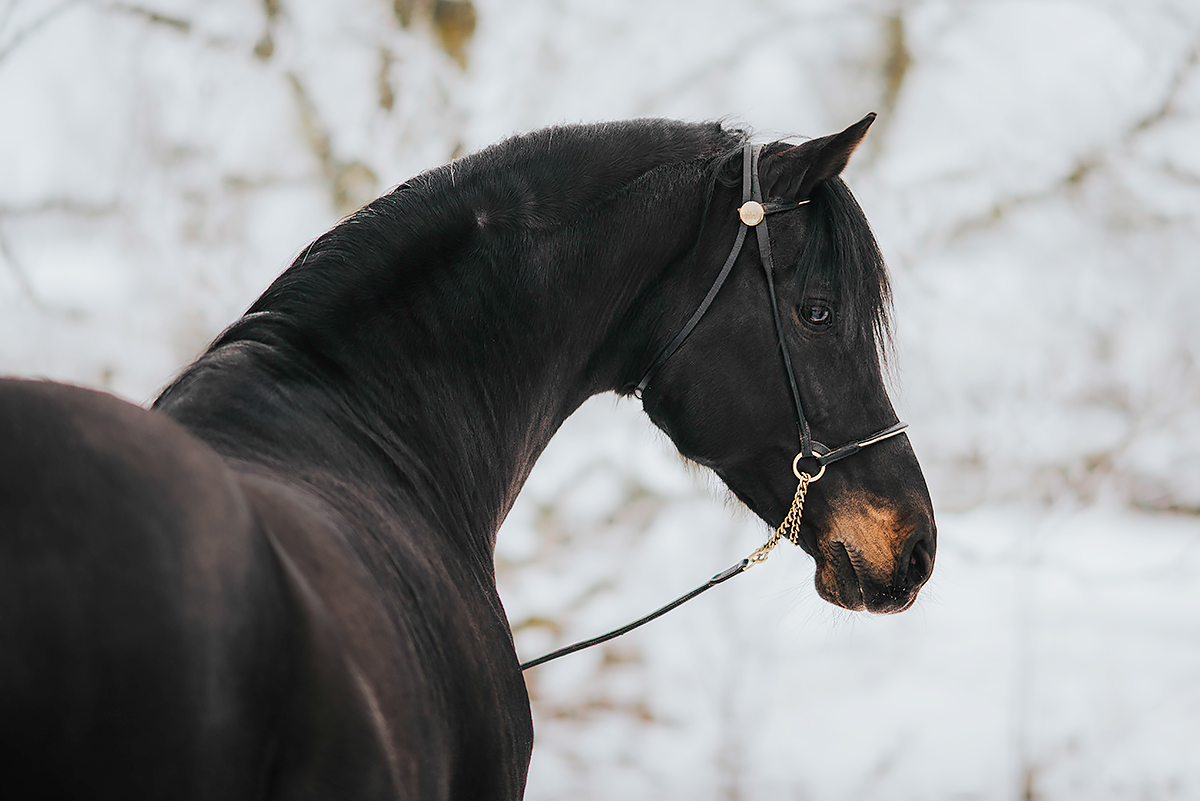 In January we finally got snow here in south parts of Sweden. I remember that I got very excited and really had to take photos right at that same moment. So, I went to one of my favourite places here on Öland where Waldemar and Dancer lives. Arhults Stud who is owned by Agnetha Hjortsparre. I always feel very welcome there and it’s just my luck the horses are perfect in front of my camera. This was one of very few times I had my father with me to assist, very fun!

In february, I as well did some of my own fun shoot. I had a very boring and slow first 3-4 months where not so much was happening in my business. This idea was created from a brief I got, and I did not have any photos of that kind. So I started searching for a model and found the perfect one. PRE stallion Naranjo who also new some tricks – perfect for this. We set some artificial light up in the manege and then we did some great photos. I know you guys really like these photos and I do to. It was something new wich I’ve never tried before. Very good to create inspiration! 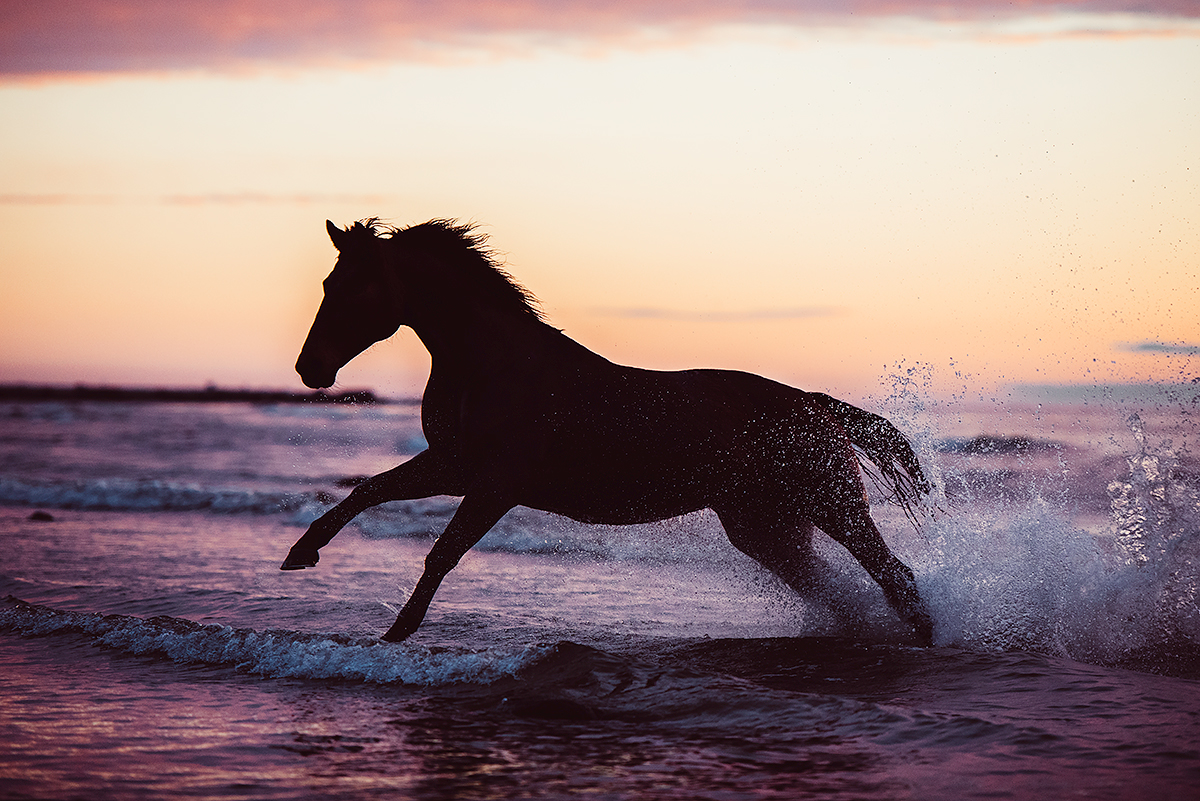 During the end of March we had some fun at the beach! Sunrise and then some hard sun during noon. 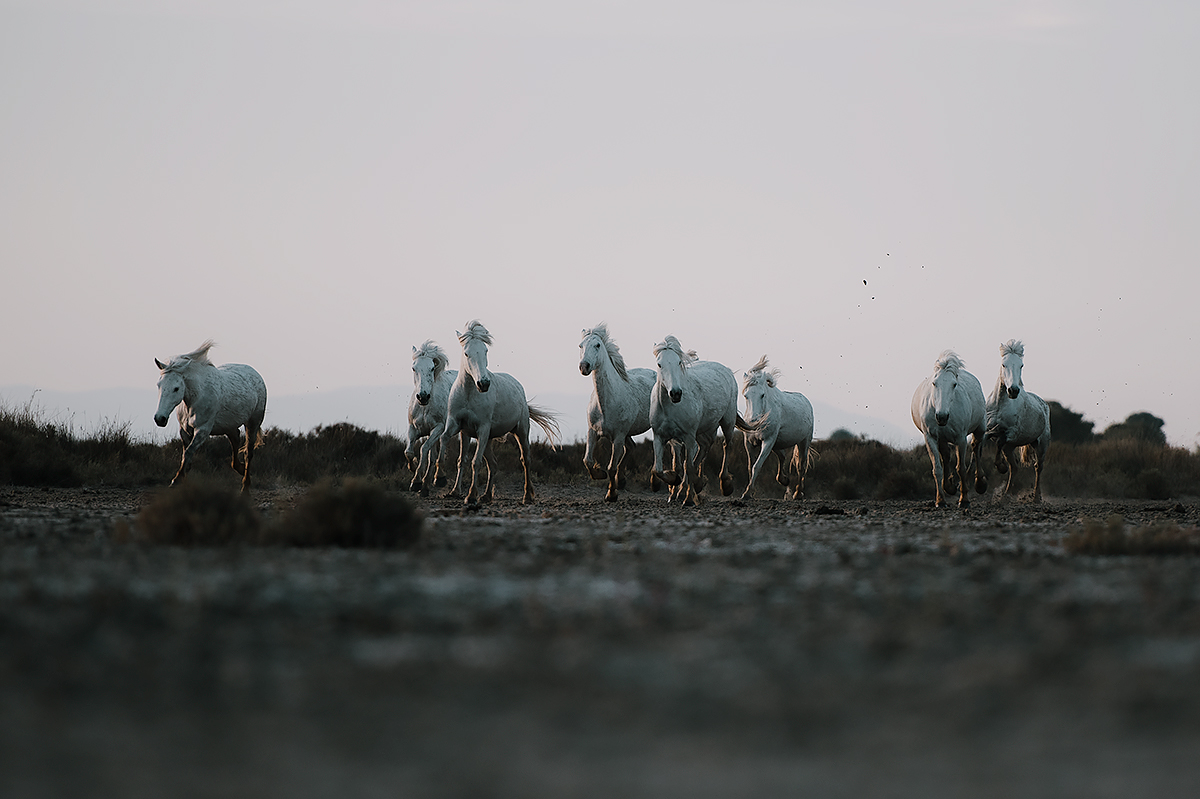 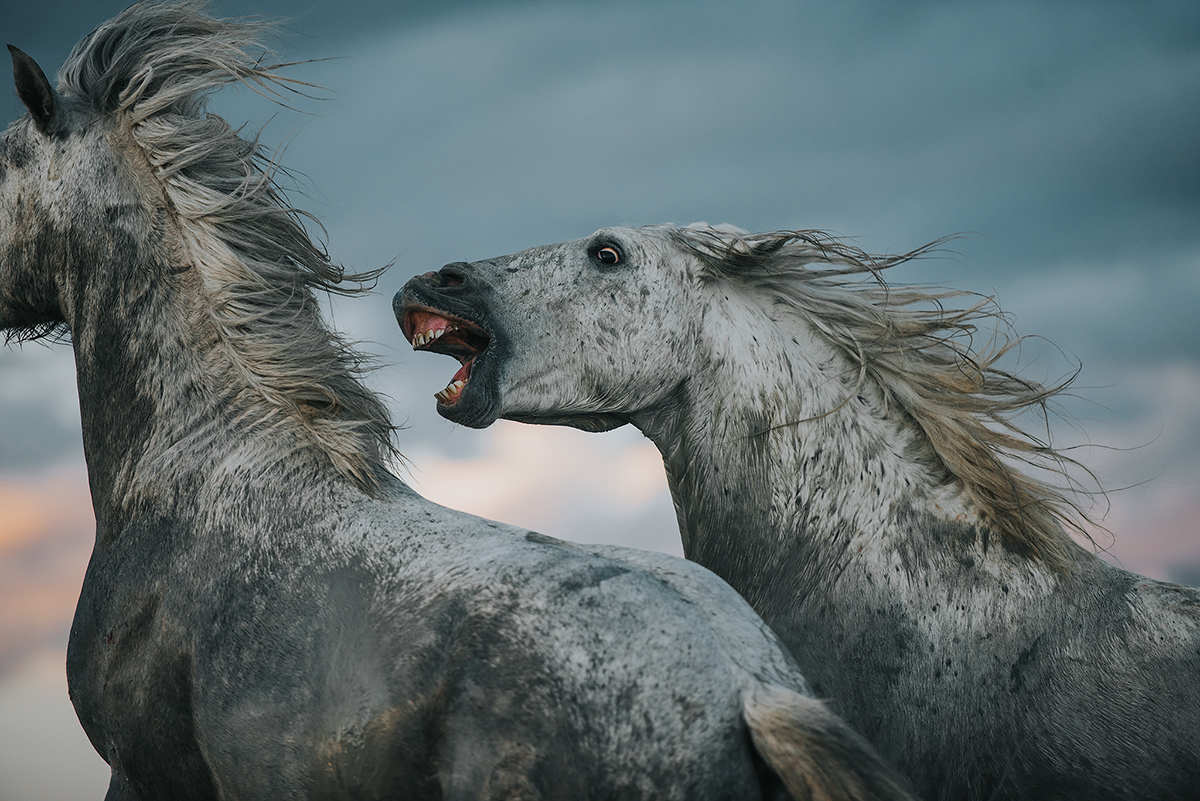 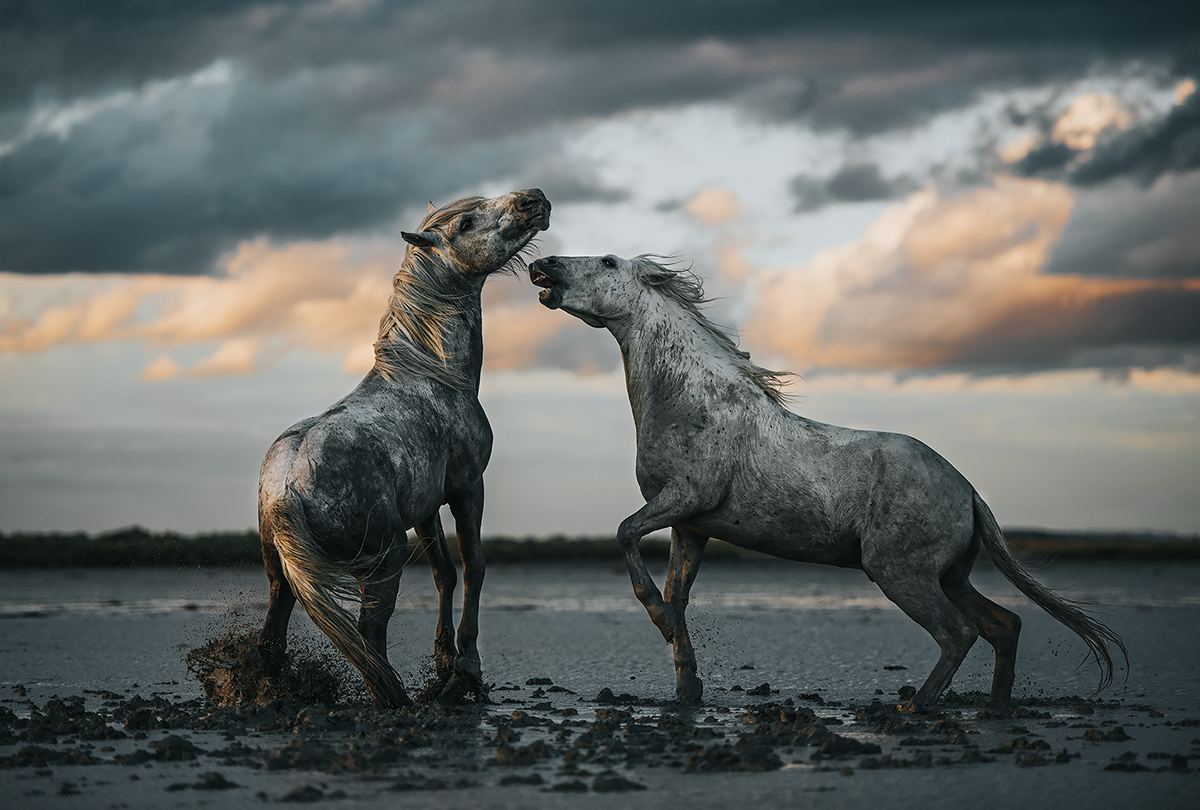 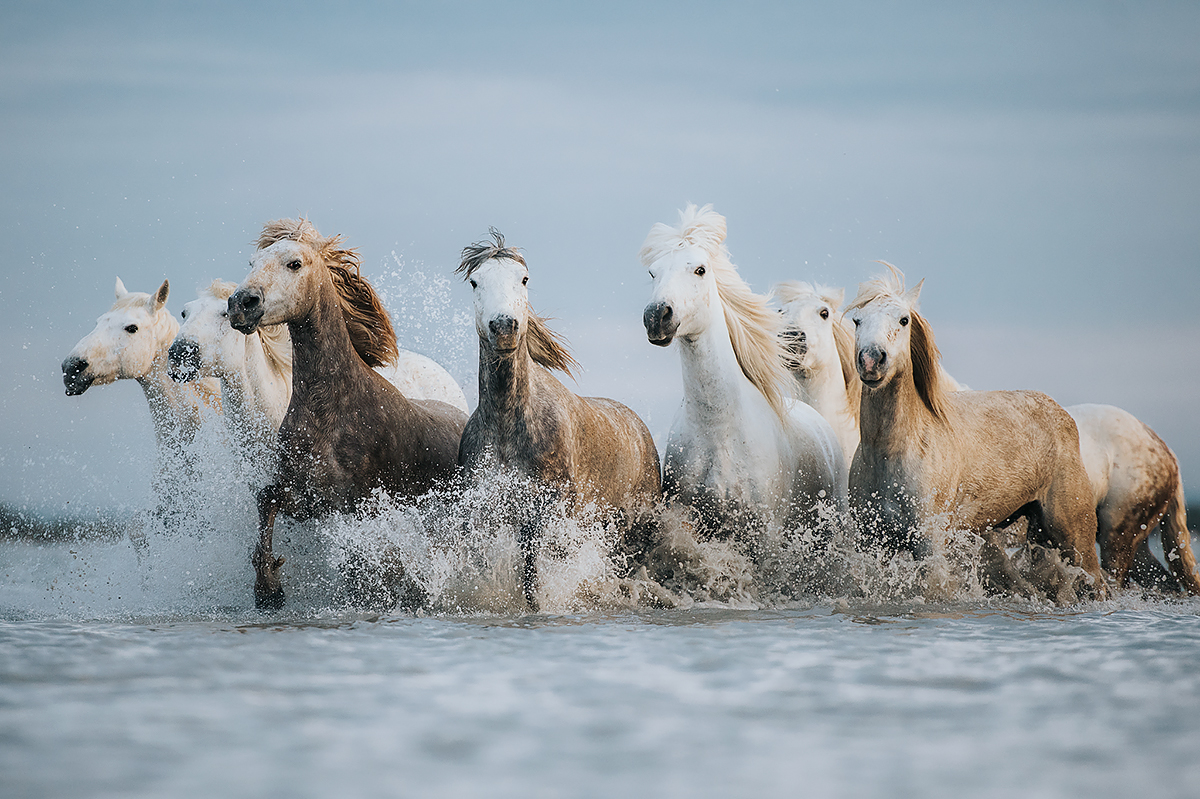 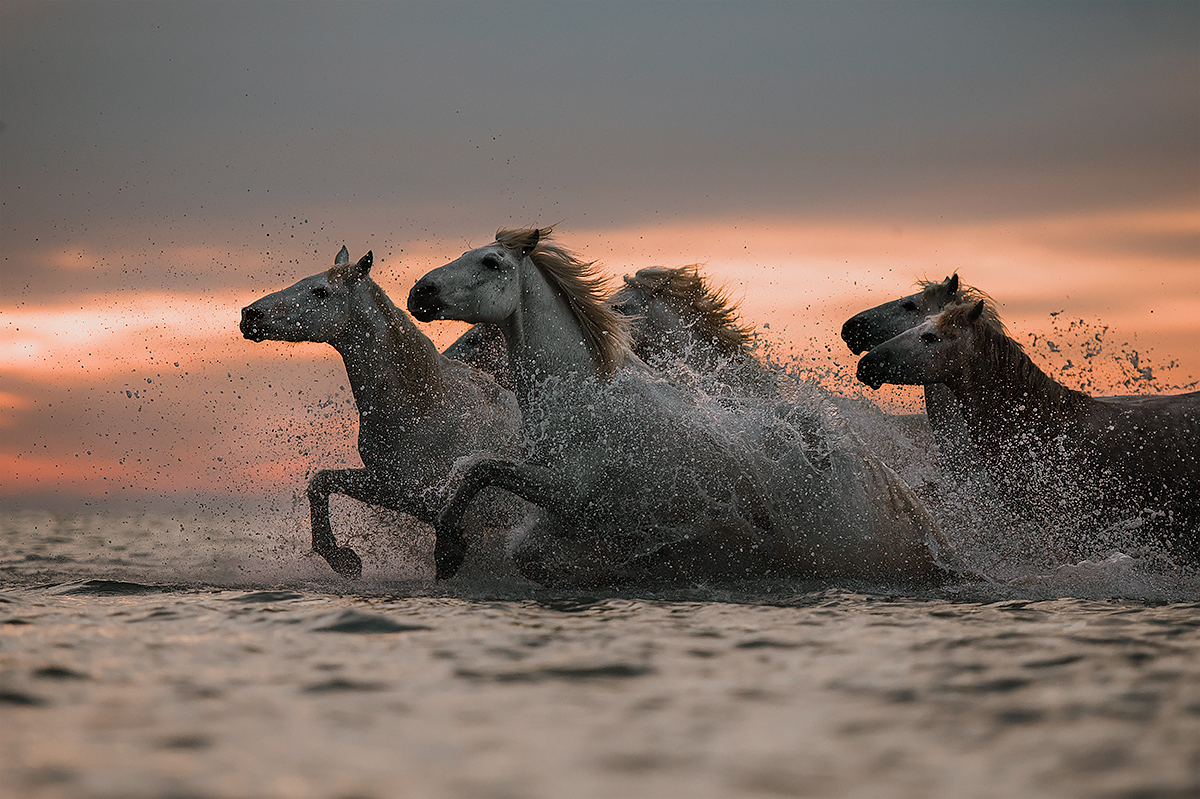 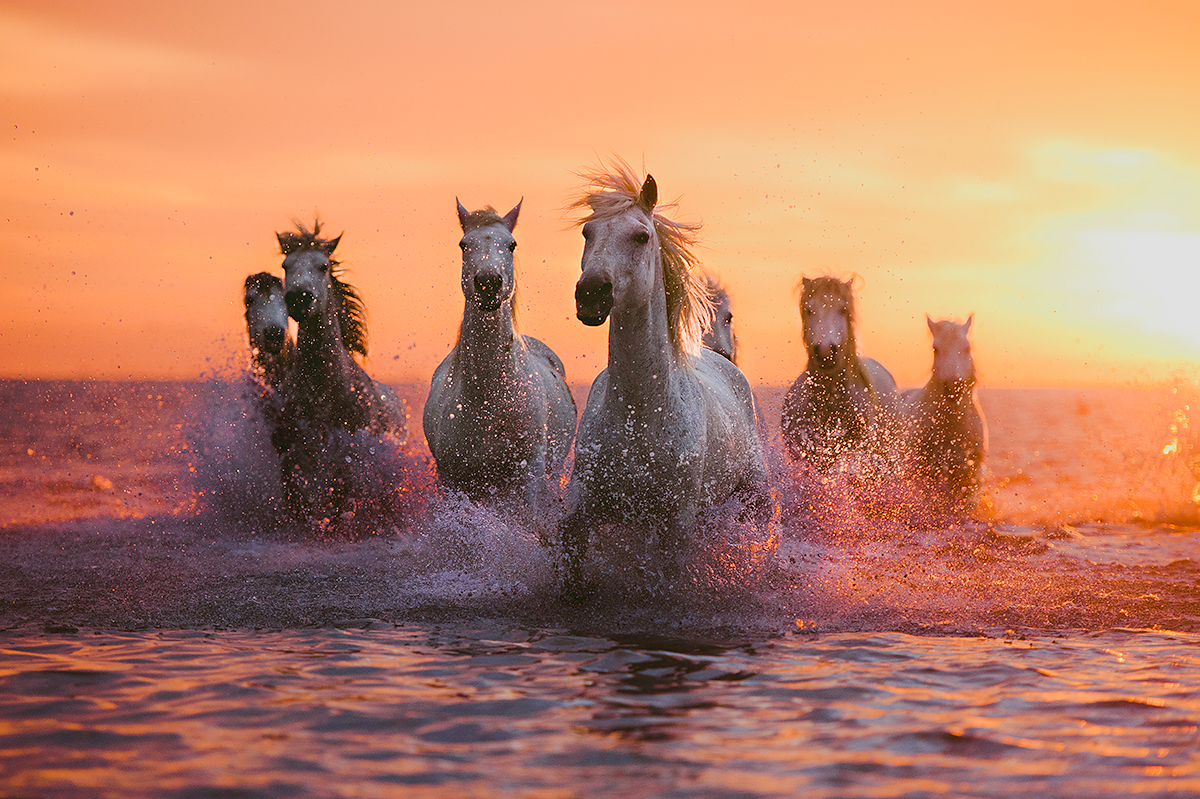 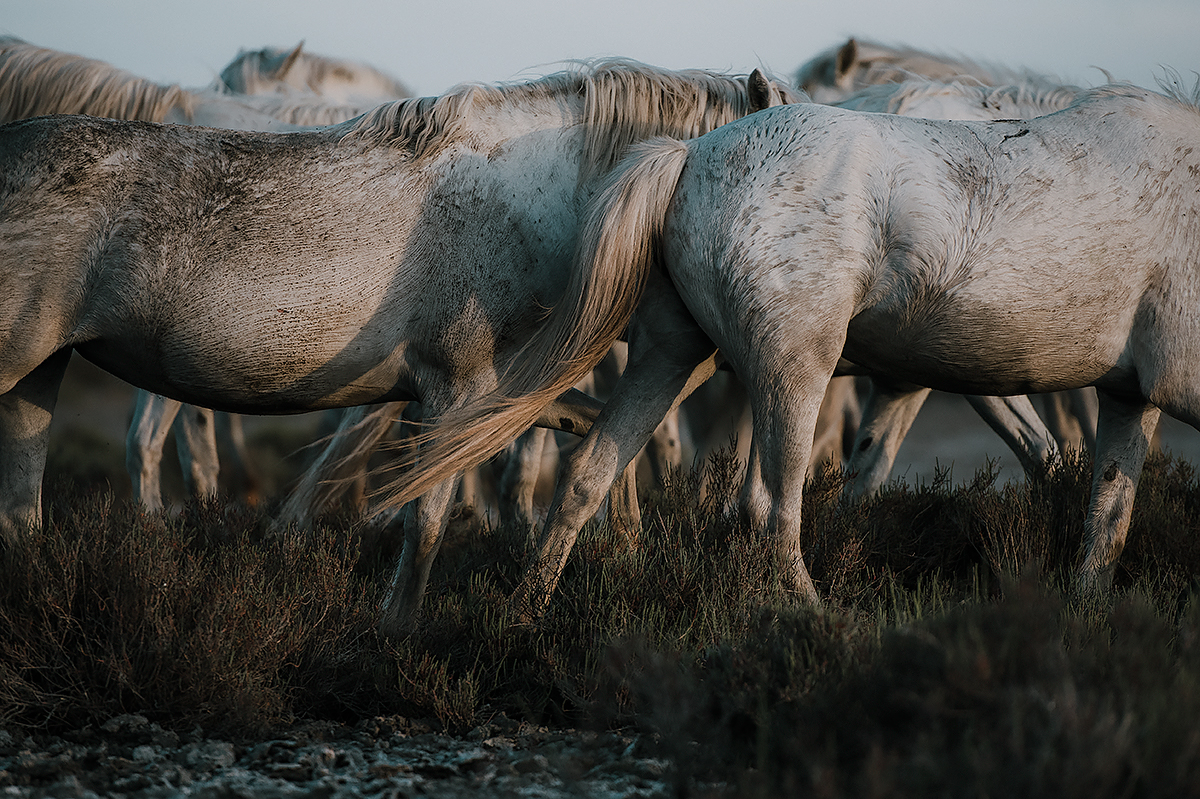 At the end of April I finally started on an 18 day long travel wich I had been longing for many months. This was really the cut from where the rest of the year became super busy. Me and Tuss flew to France together and met up with Katarzyna who organized the photoshoots together with Egija/Cheval Blanc. In France our main target was the Camargue horses, and wow. This was really like a dream come true and everything was just so beautiful. For you who is interested in doing the same thing, Katarzyna will have a workshop in Camargue this year. 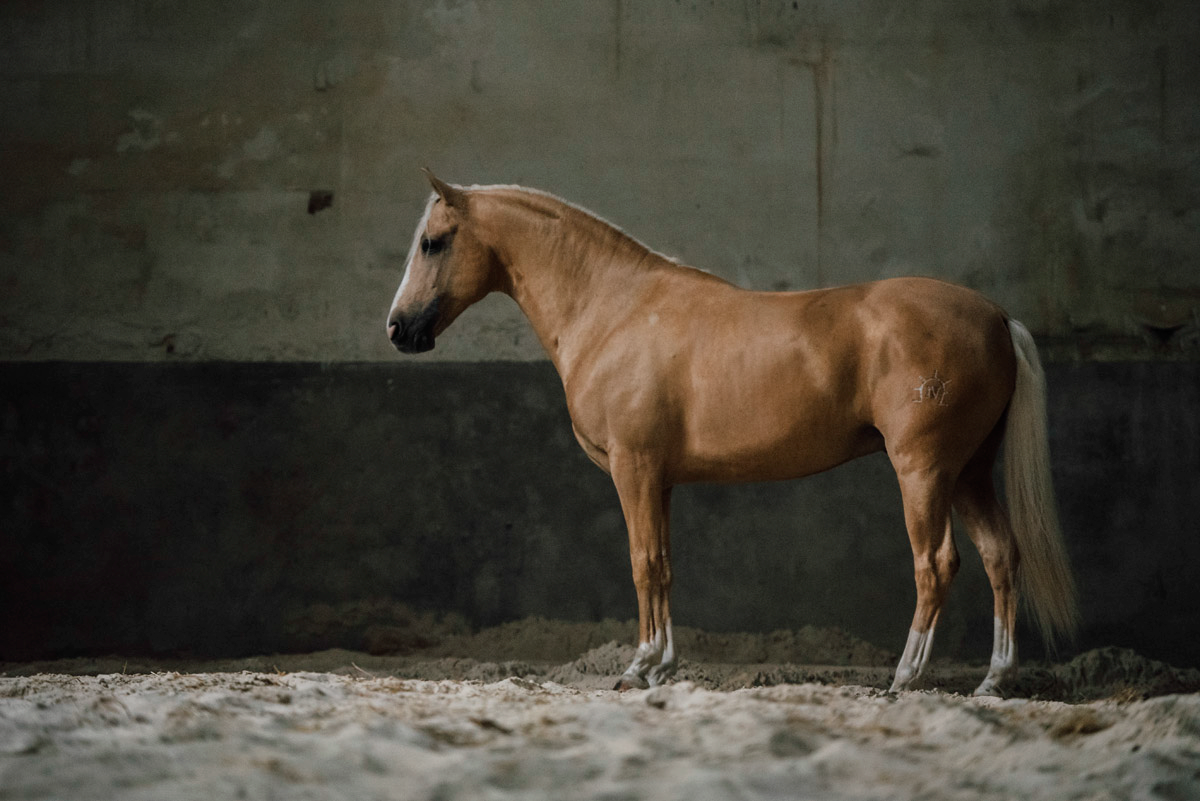 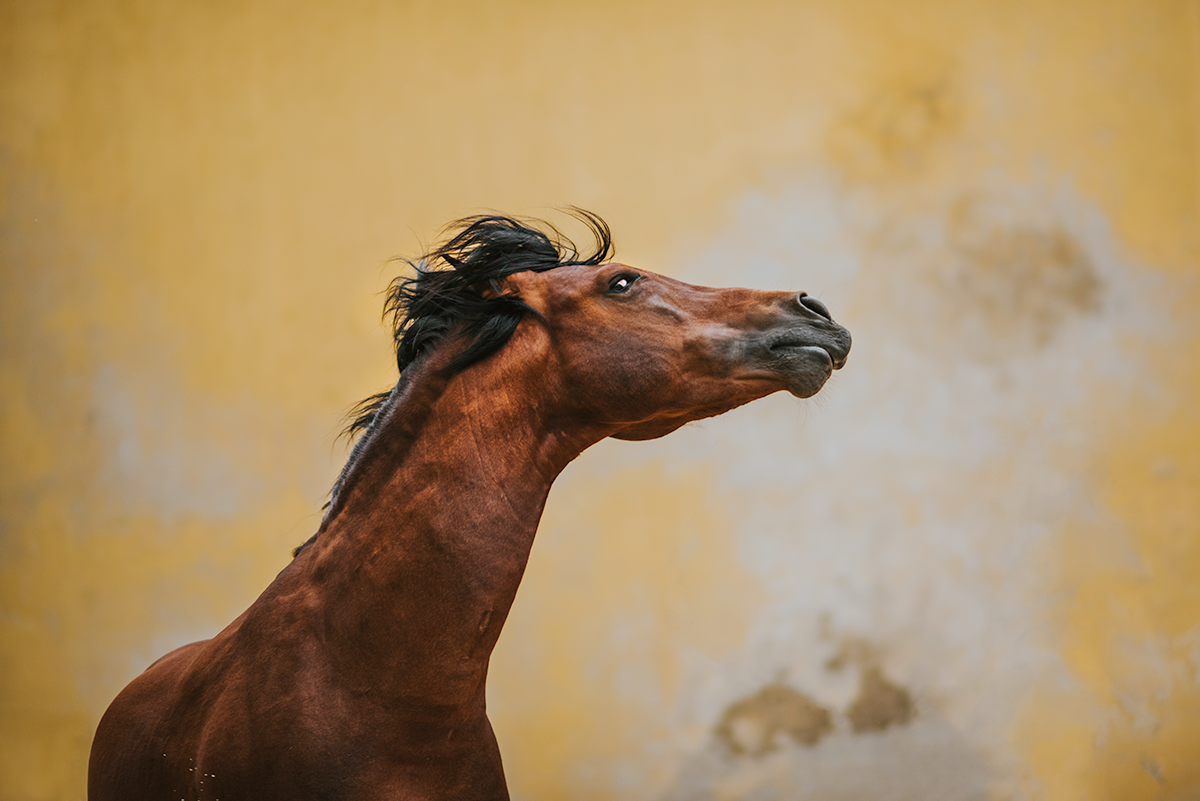 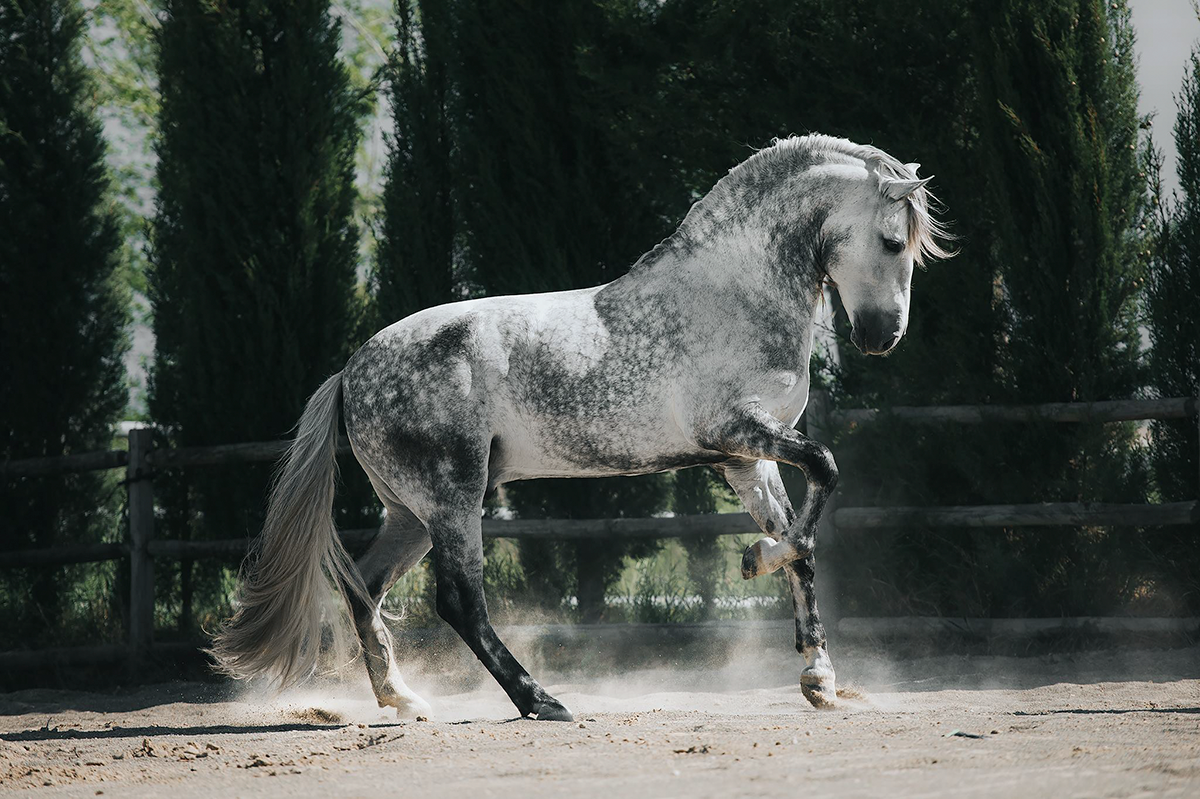 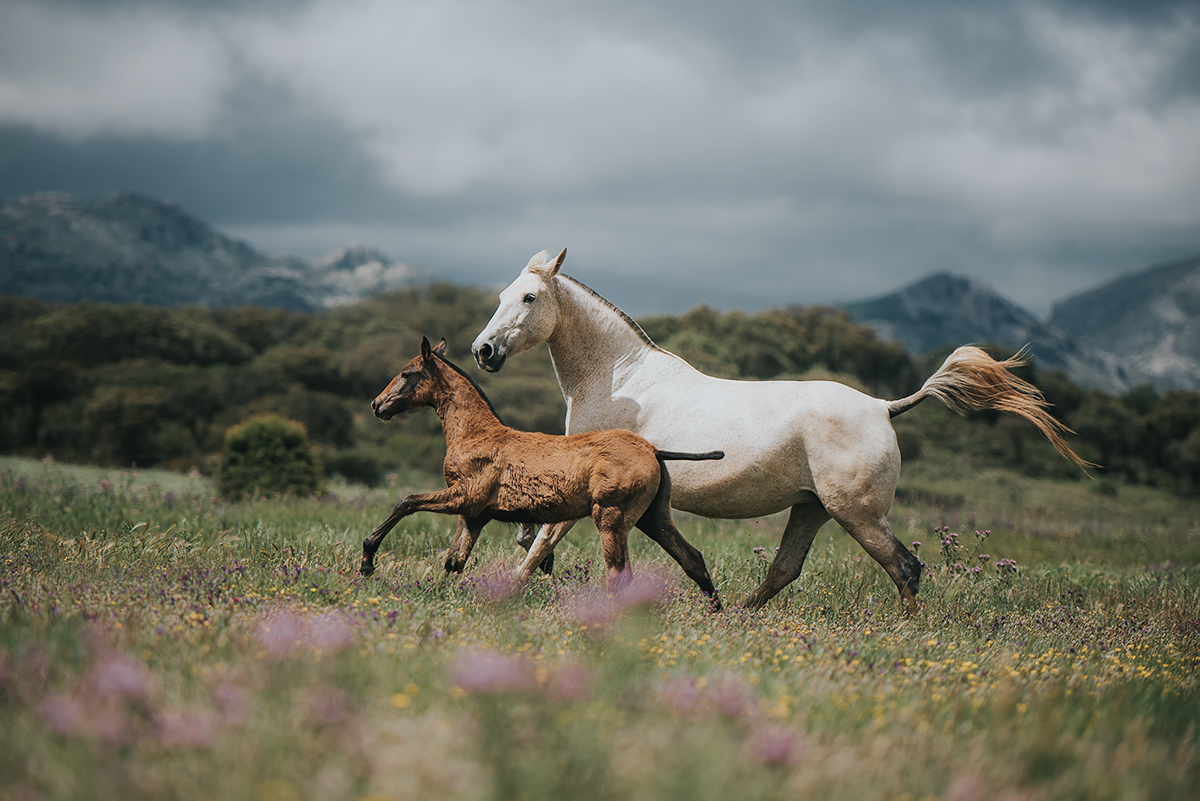 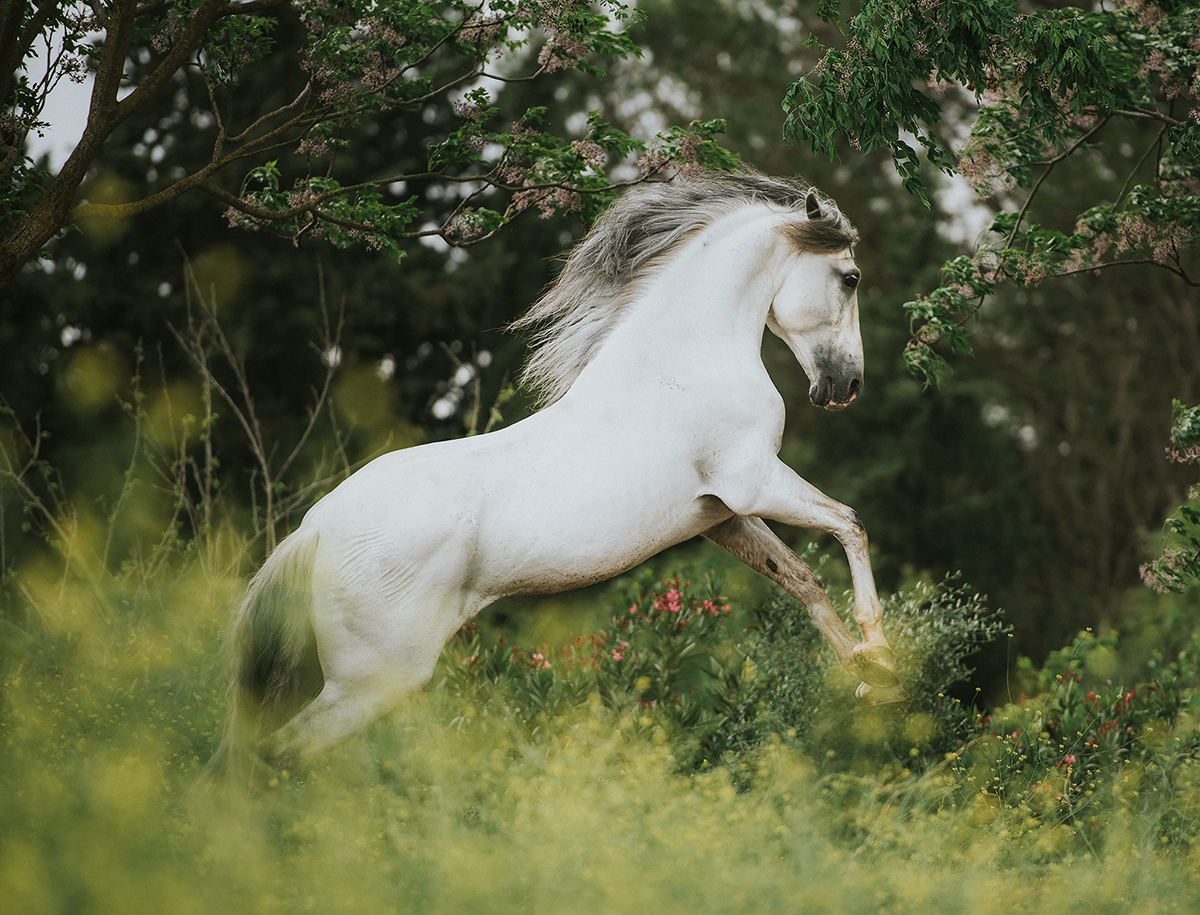 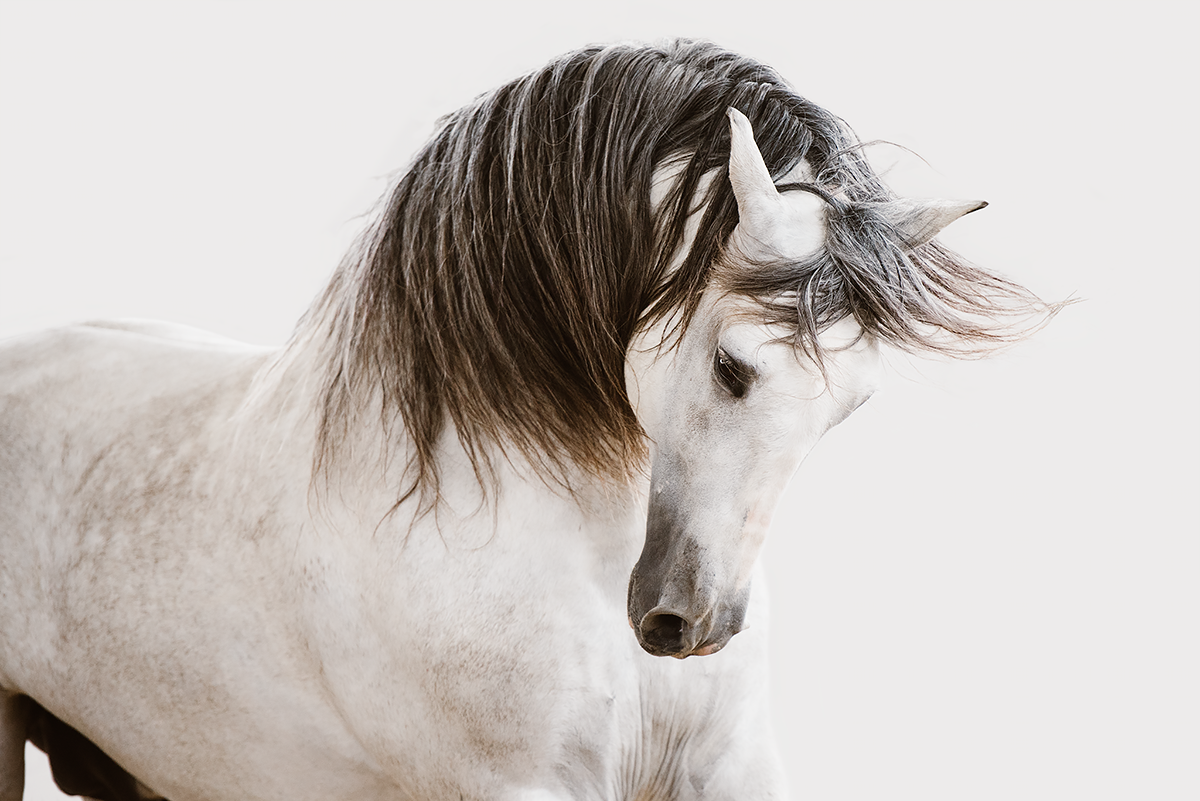 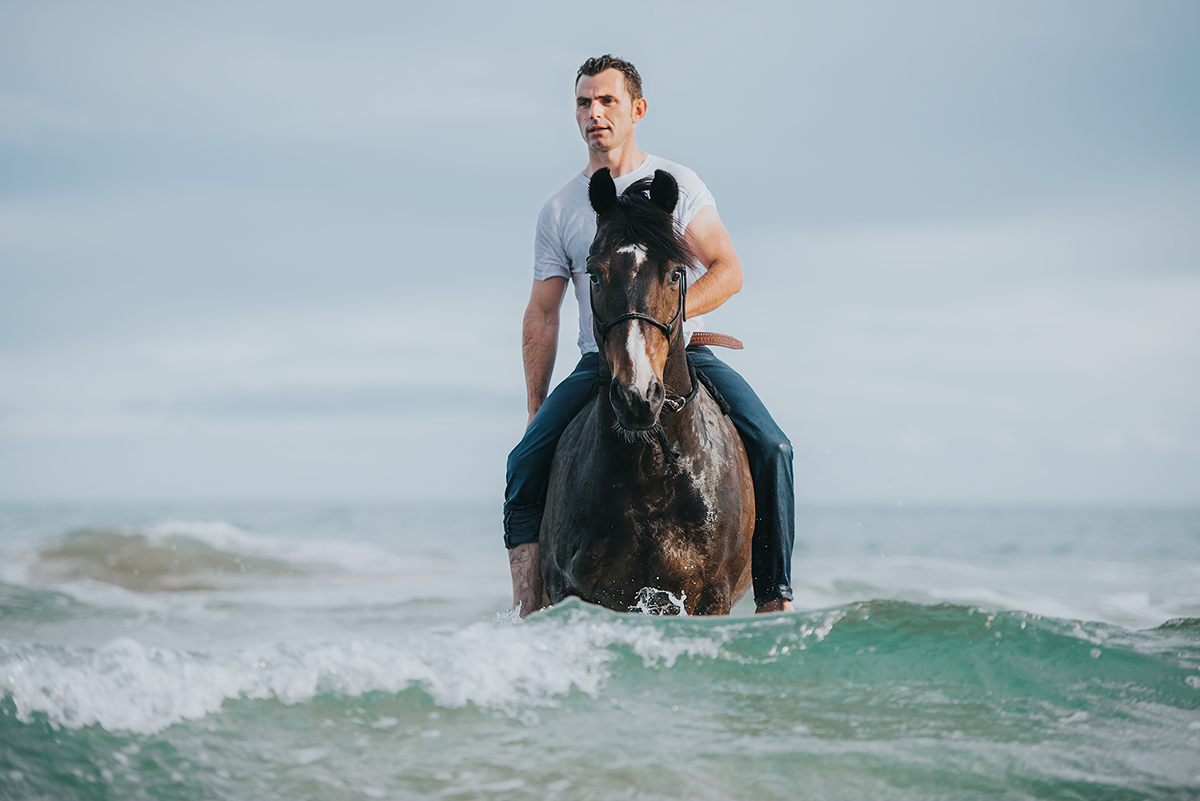 In May we traveled on to Spain. Some people left us and some more people joined for the Spain Tour wich was organized by Katarzyna Okrzesik-Mikołajek (photo-equine) as well. Our many days in Spain where a big adventure and it was really a travel I will always remeber. We had so much fun, and after spending many days together it was actually very very sad to say goodbye to each other when it was over. Unfortunately we had very bad weather and it was raining a lot. But the views, horses and people made it all worth it. We visited some really amazing studs and farms. I still have not had the time to edit the majority of my photos from this trip, due to work wich have to be priority. Hopefully January will be a good month for catching up. Also this photo tour will happen again in 2017, if you book your place you will not regret it 🙂 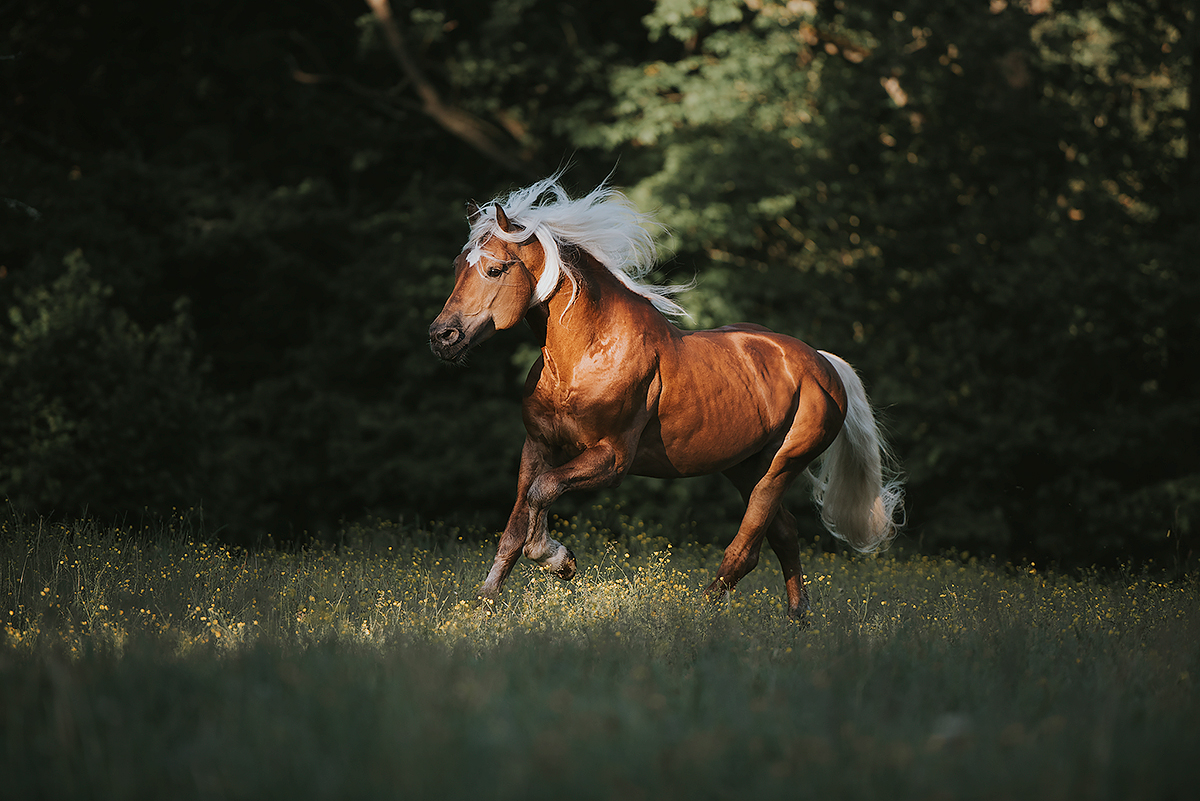 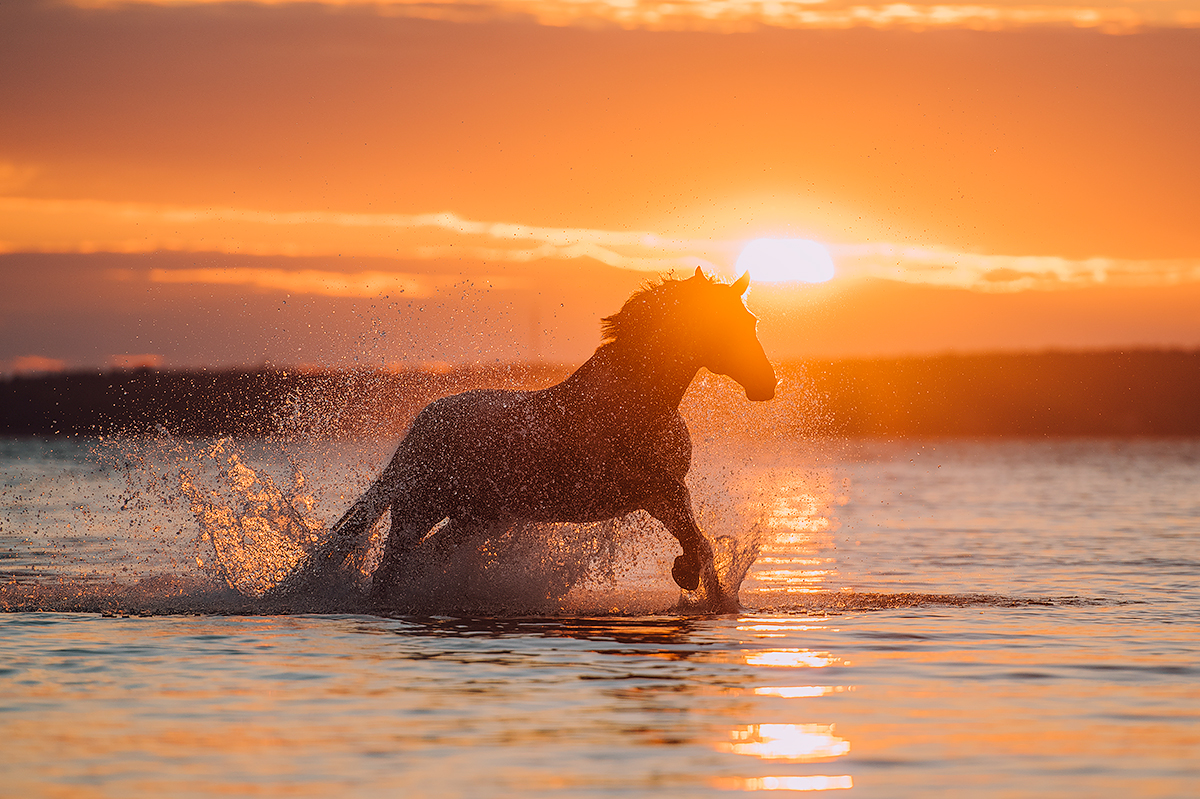 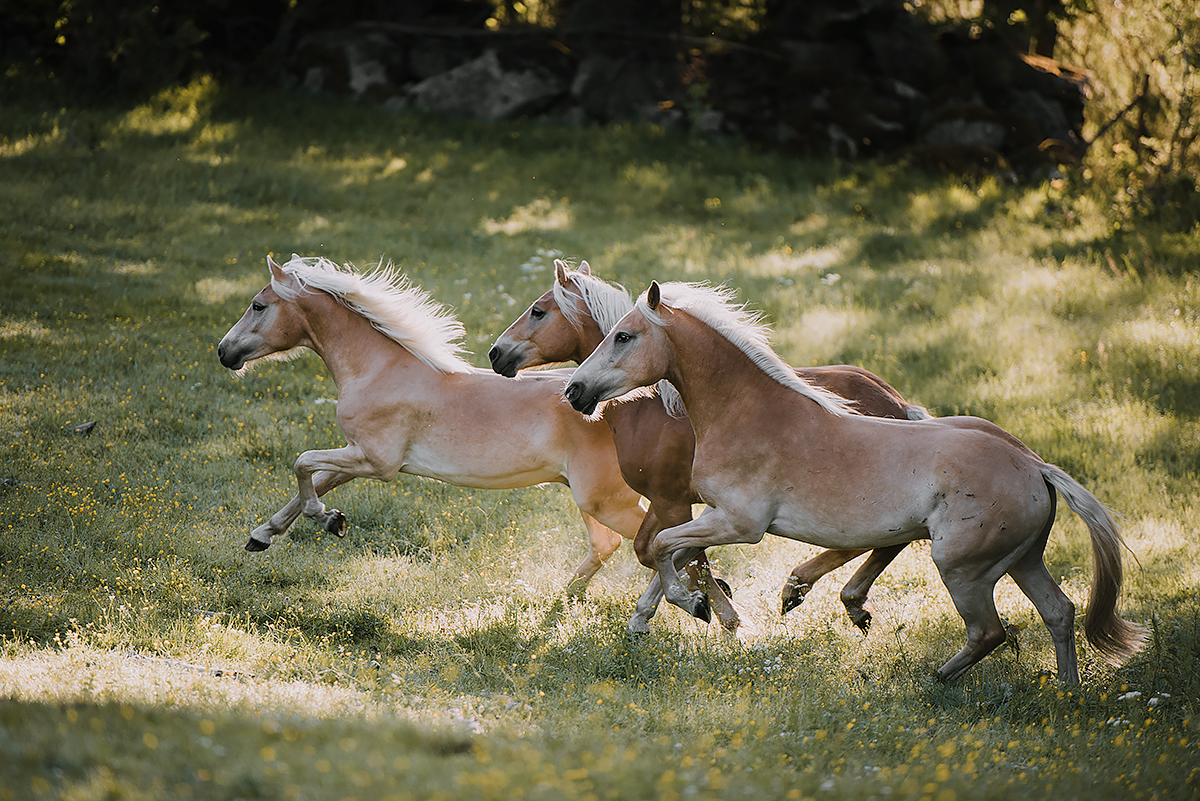 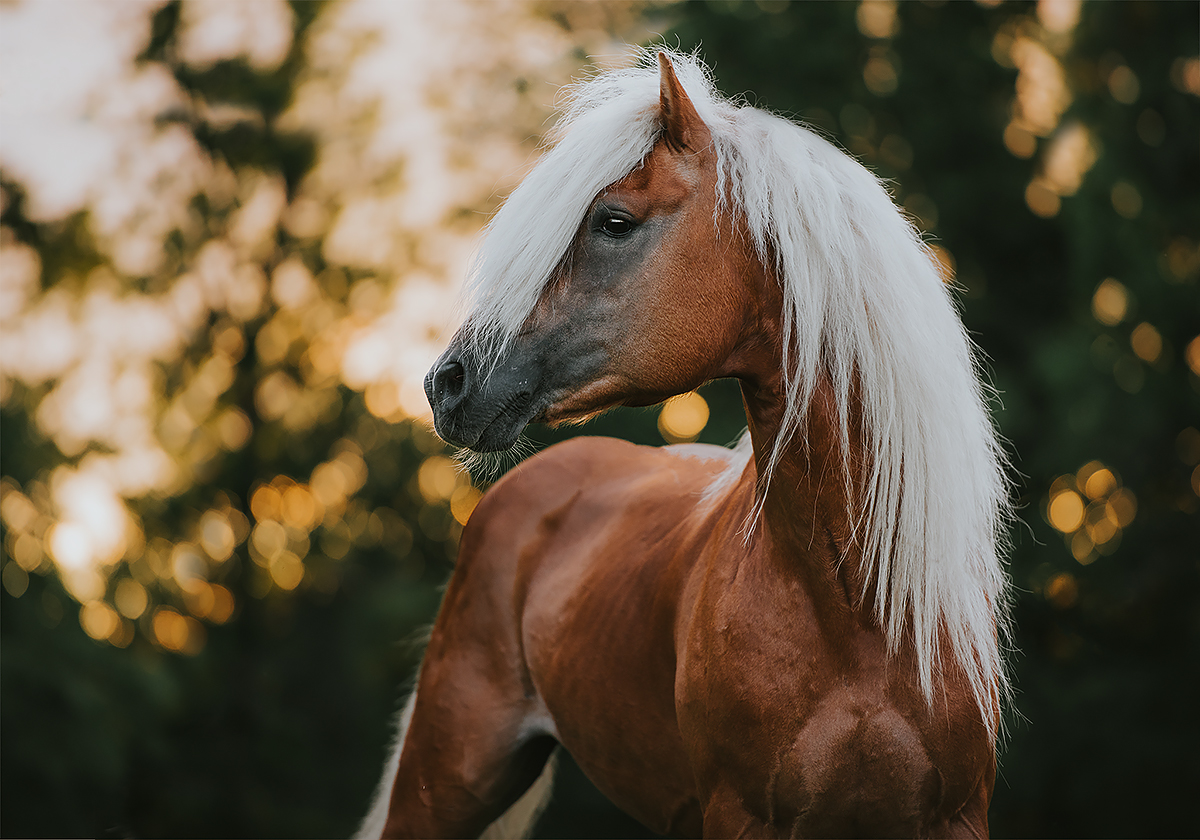 In June I visited my friend Ida who has Ekbackens Haflinger. Her horses are definetly some of my favourite ones to photograph and they have learned me to really appreciate Haflingers as a breed. This time we had help from some other great girls and in total I think we only slept 3 hours that night. First we where up to take photos during sunset, and then we where up to catch the morning sun during sunrise. The life of catching that great light during summer. Another photoshoot I had was once again at the beach, this time during sunset. The weather was not perfect but suddenly there was a few minutes with gorgeus light.

This site uses Akismet to reduce spam. Learn how your comment data is processed.

I work as an equine photographer in Kalmar, all over Sweden and internationally. You can book me for photo sessions, workshops, photo tours and coaching. I also sell images for commercial and editorial use and I sell photo prints in my own online print shop.

Copyrights ©Flothemes 2022 | All rights Reserved
Back to Top