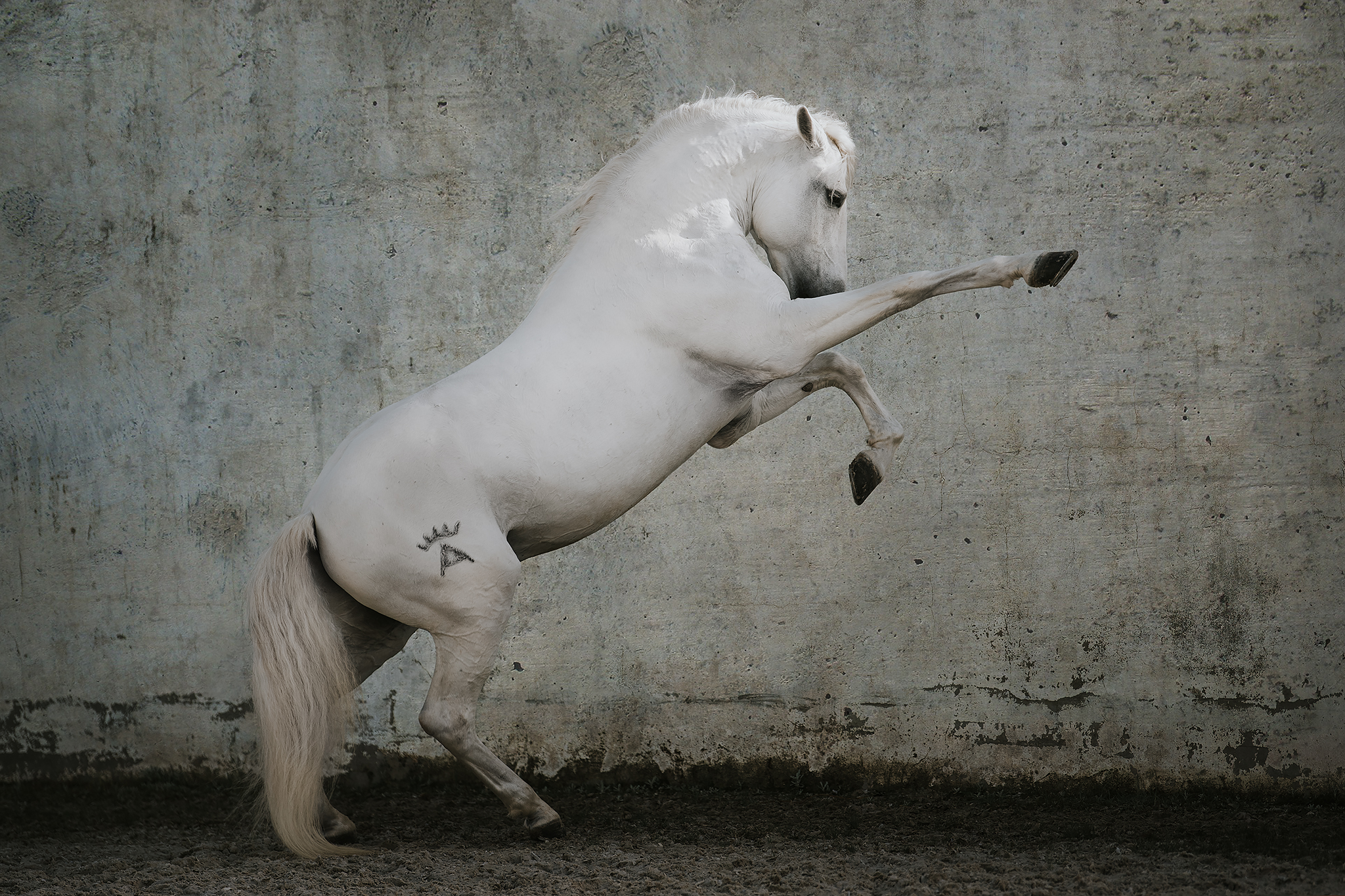 online or on location

Equine photography and teaching about it with honesty and dedication is very close to my heart. I am passionate to inspire others to find who they are in their photography.

I want to share the knowledge I have gained from many years working professionally in the business and teach others about my way.

Every personal coaching is tailormade after your wishes and needs. For every topic there is possibilities to different approaches and information depending on your current level and what knowledge you seek.

This is the perfect opportunity to ask those questions that you always had in the back of your head.

My approach is more of the emotional spectrum and creating equine images as art, however I do have a wide and long experience of horses which also is brought in to the whole experience of working with them during our sessions and my techniques of editing can be used for many different purposes.

The possibilities during our mentoring session

photo theory - technical aspect, about the image & how to work on location 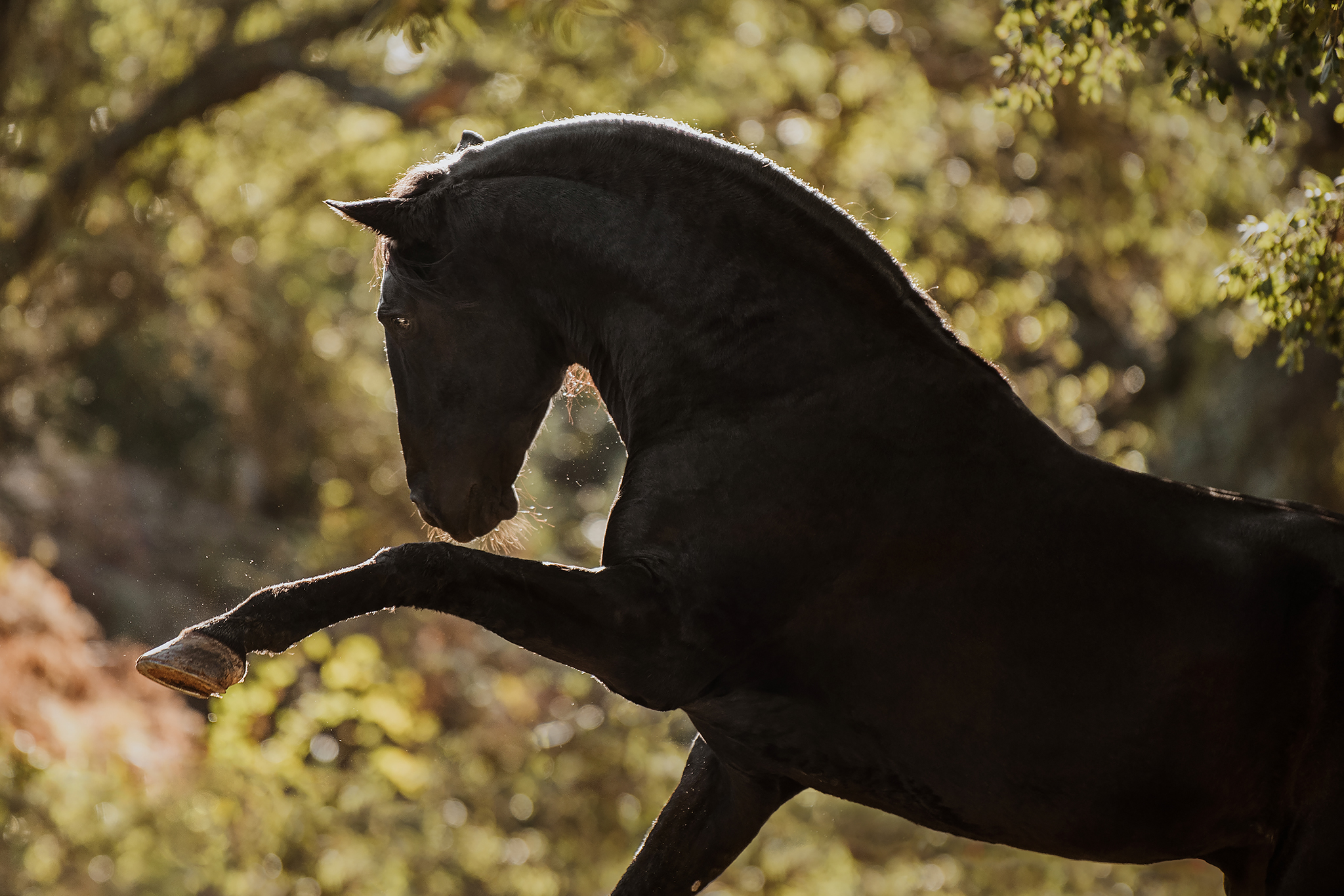 During 3 hours you can choose to dive deeper in to two topics of your choice or divide the time between three different ones.

During 1 hour online coaching we will have time to cover one topic that you want to know more about. 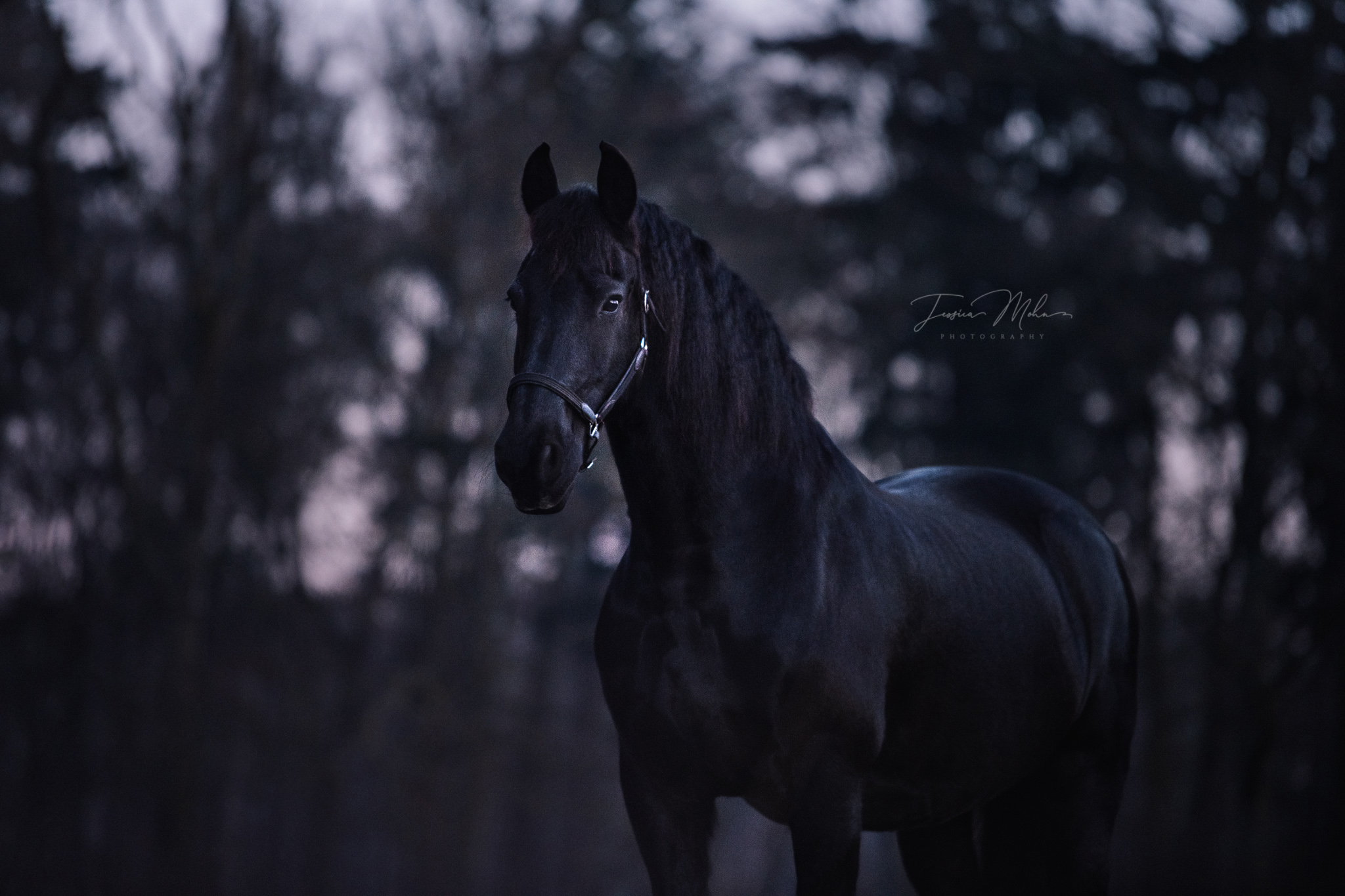 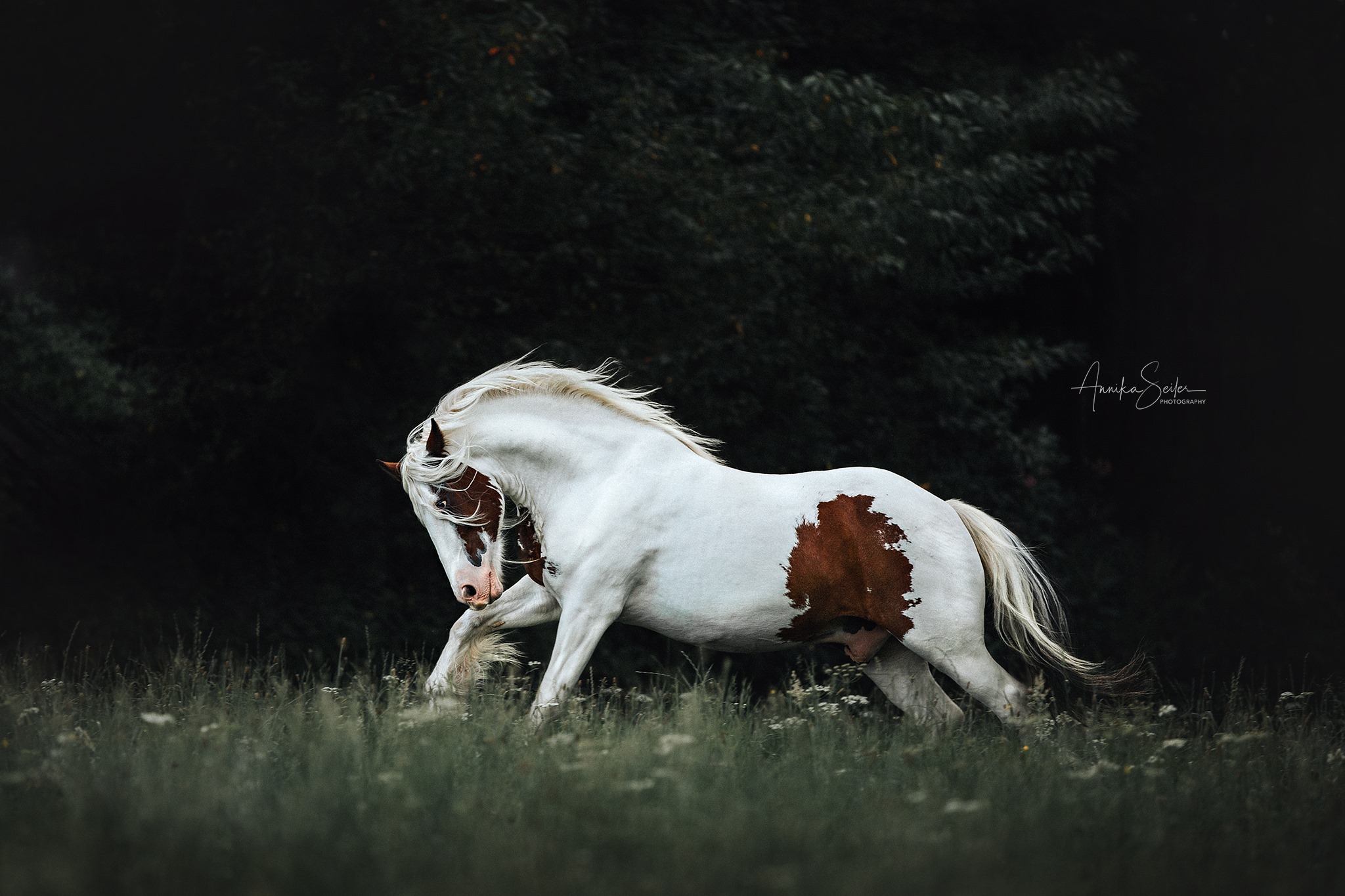 mentoring in sweden or your country

Pricing for On Location Mentoring

Do you want complete guidance in your creative process and in who you are as a photographer?

Do you want to grow as a photographer and creative? You learn about photo theory before we have a photo session together. This package also includes editing theory in LR/PS.

Do you need new knowledge or a fresh perspectives on your way of working? This is a shorter coaching sessions where I will guide you through a photo session of your choice.

Do you book mentoring outside of Sweden?

What is the additional travel costs?

Yes I do travel for clients. Just let me know where you are at and we'll make it happen. Sometimes I already have plans on visiting somewhere and sometimes client requests takes me to places.

It depends on where you are and how many clients I have in the same area. If you live within Kalmar/Öland, Sweden there is no additional travel cost. If you are in other areas of Sweden or even in another country the travel costs will be my travel expenses. Normally on my photo tours I have several clients in a nearby area and so I will split the travel costs and it will be a lower cost for everyone.

How does payment work?

How does online mentoring work?

For online mentoring payment is done in full before the mentoring. At the time of booking I will send you an invoice and you can pay it via Paypal or bank transfer. For on location mentoring 30% of the total amount is payed as a booking fee by the time of booking. The booking fee is non-refundable and works as a confirmation of the booked service and holds your date. The rest of the payment should be done not later than 1 week before the coaching starts. Payment can be done via bank transfer or Paypal. You will receive an invoice with all necessary information.

We will simply talk through Skype or any other suitable software for private online-call, where I can also share my screen with you to show you when I edit and have my theoretical presentations. We don't have to have a video call - audio call is simply enough if you do not feel comfortable in front of the camera. 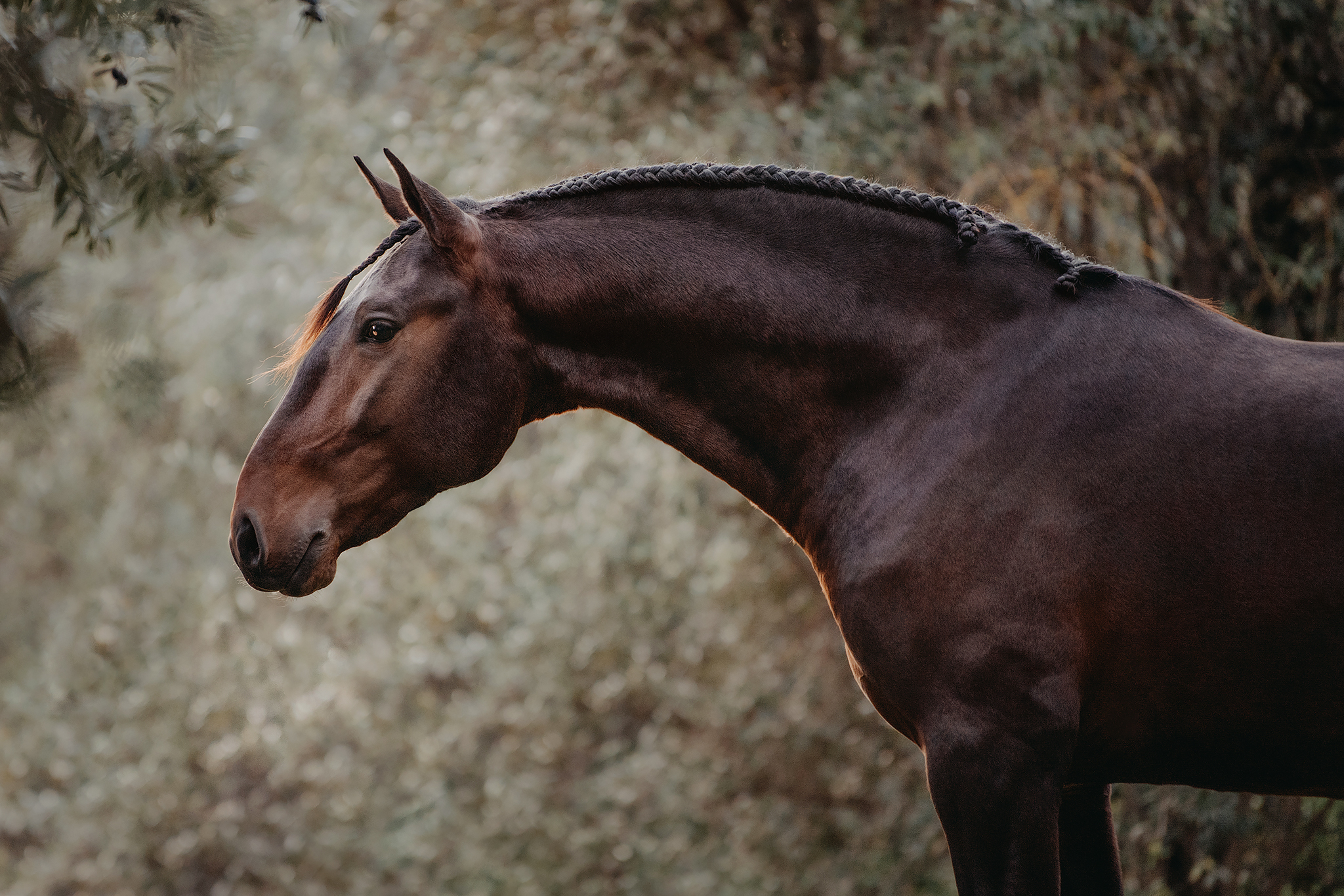 Are you ready to invest in yourself?

no matter your goal i am here to guide you.

to wherever you need to be.

Copyrights © Malin Wengdahl 2023 | All rights Reserved
Back to Top