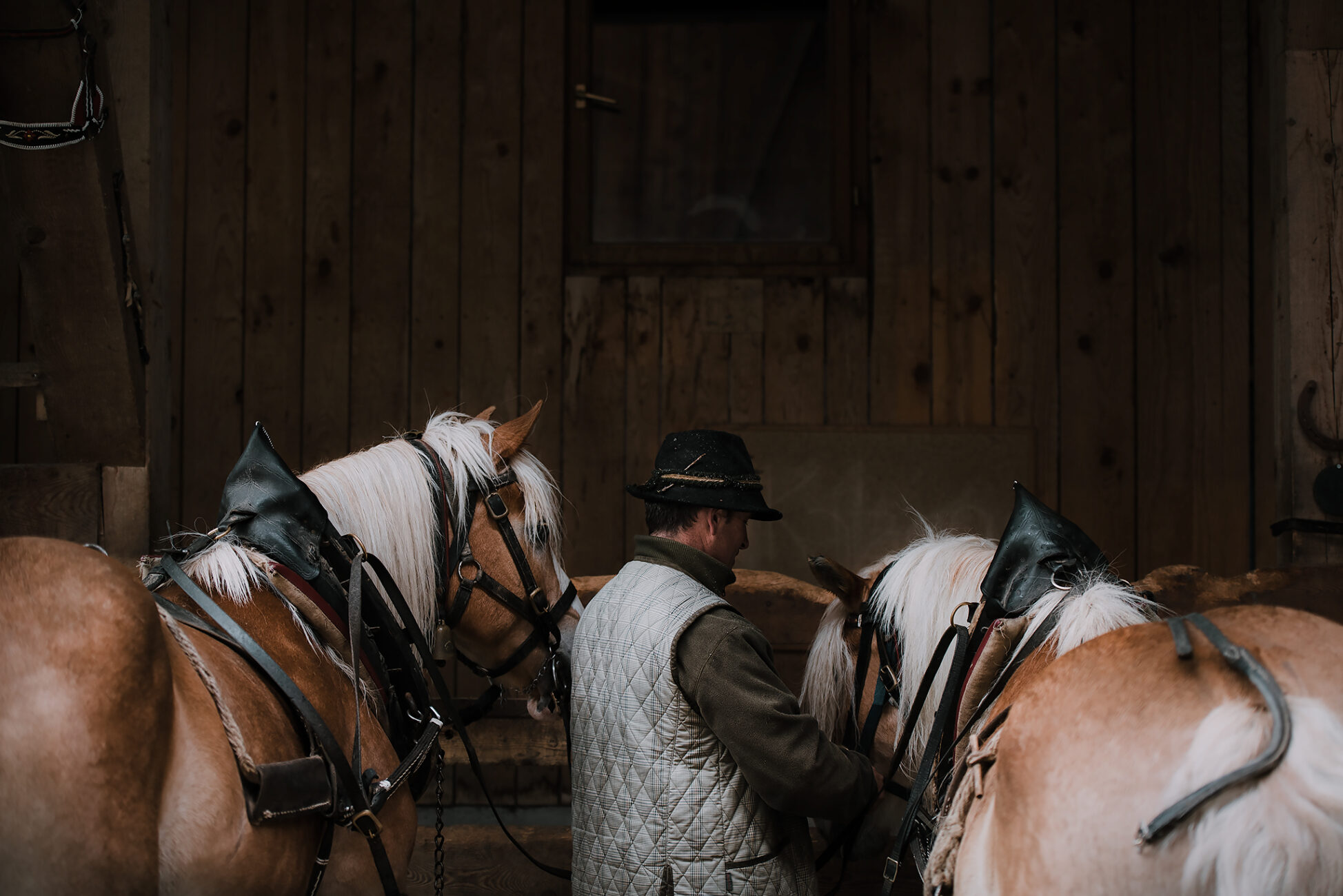 Alberich lives together with his family and Haflingers in South Tyrol, close to the border of Austria. We were there one day in early May and we were driving to there from Bolzano. On the phone he asked if we still wanted to come even though it was snowing. We did not hesitate! But, we were still really surprised of the snow storm that came upon us as soon as we were getting closer. Alberich promised us a ride with his mares, so he took us up on the trail were they during tourist season goes every day. When we got up by the mountain it was snowing so hard that we could barely see – because of snow in our eyes but also because there was so much snow who hid everything behind it. We could just sense gigantic mountains encircle us and with that imagine how insanely beautiful it must be here during summer. There is a river going through it which Alberich and his wife showed us on photos. How beautiful will that be next time we’ll be there photographing their Haflinger mares?!

The connection and great admirability Alberich held for his horses was just so clear. I got this feeling about an aged time were horses were so much more then just our companions – when they also had a big part of our everyday life. So from that perspective I could not help but showing you a series of photos. 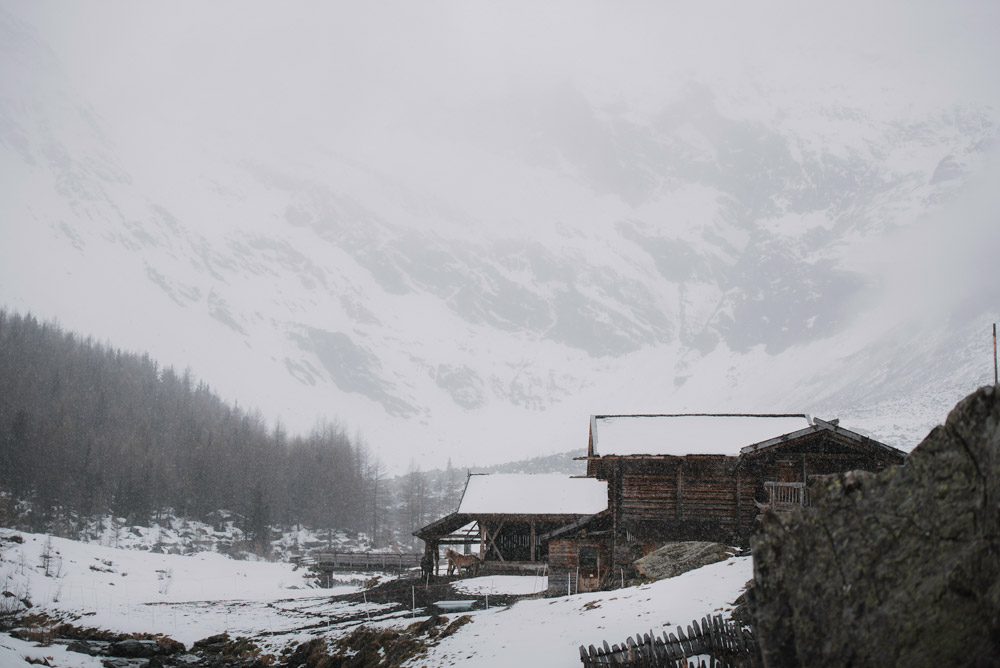 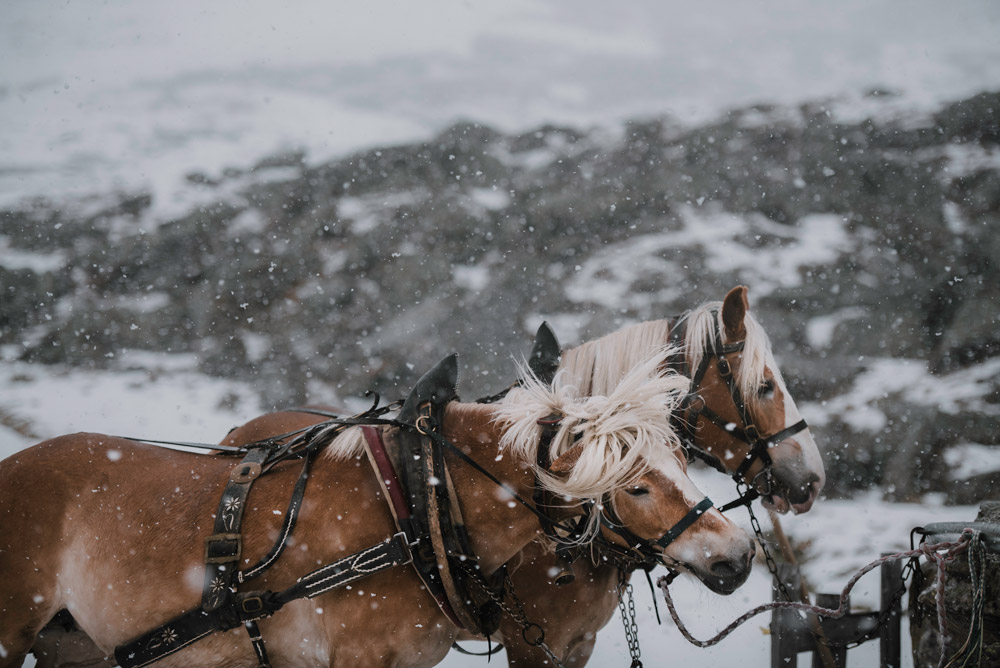 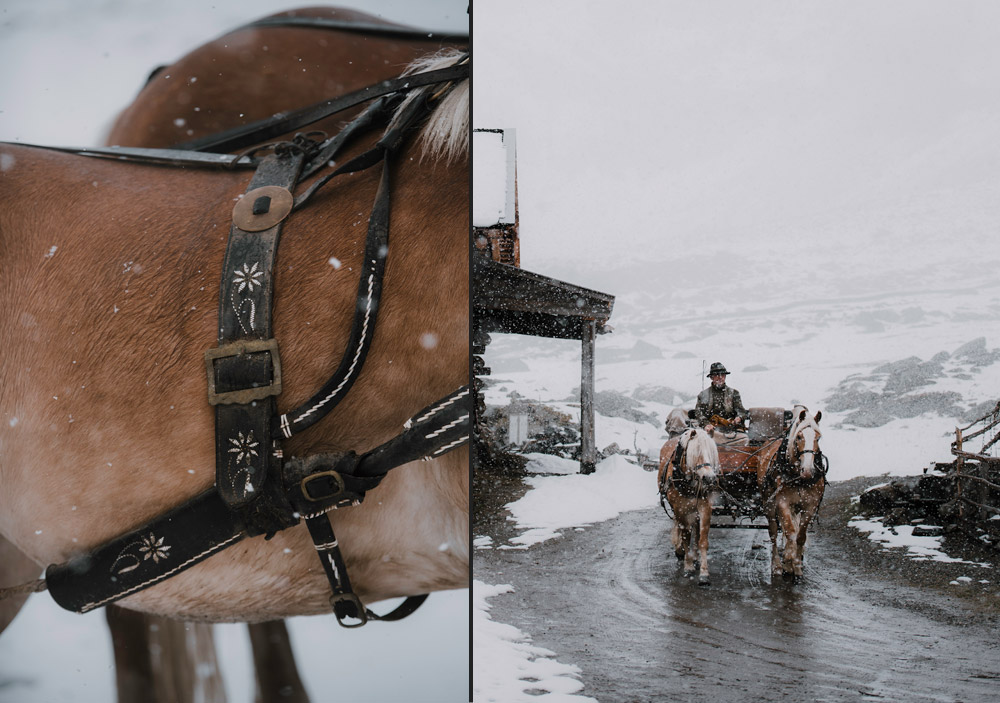 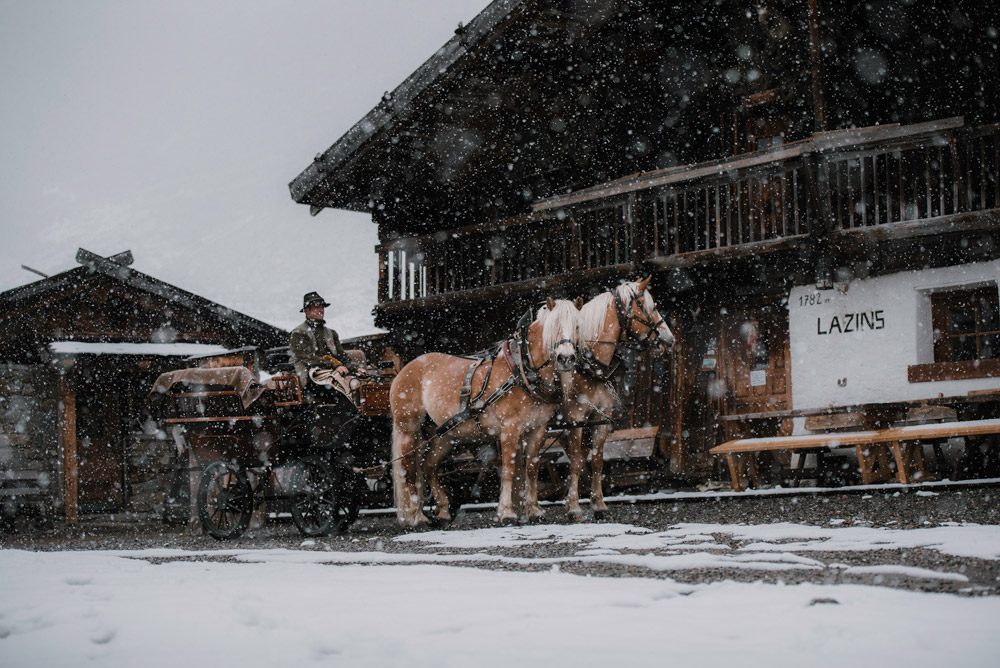 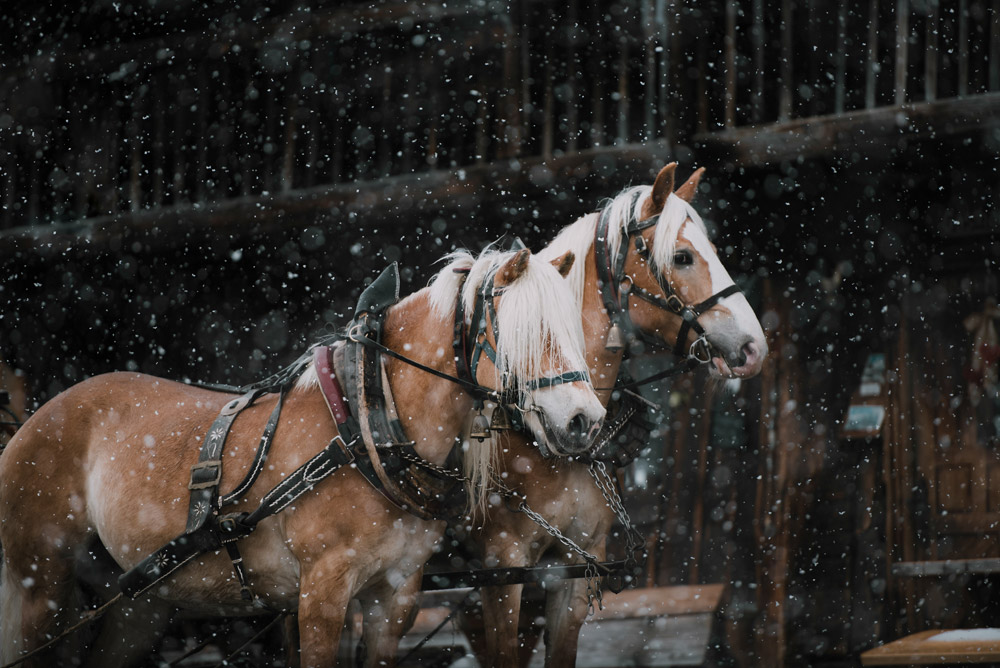 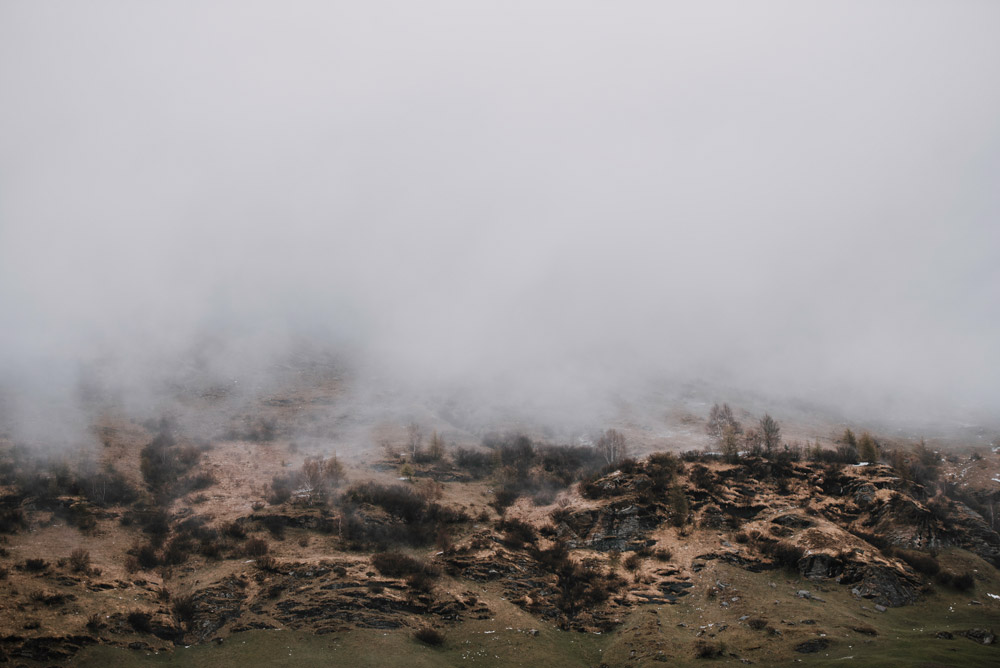 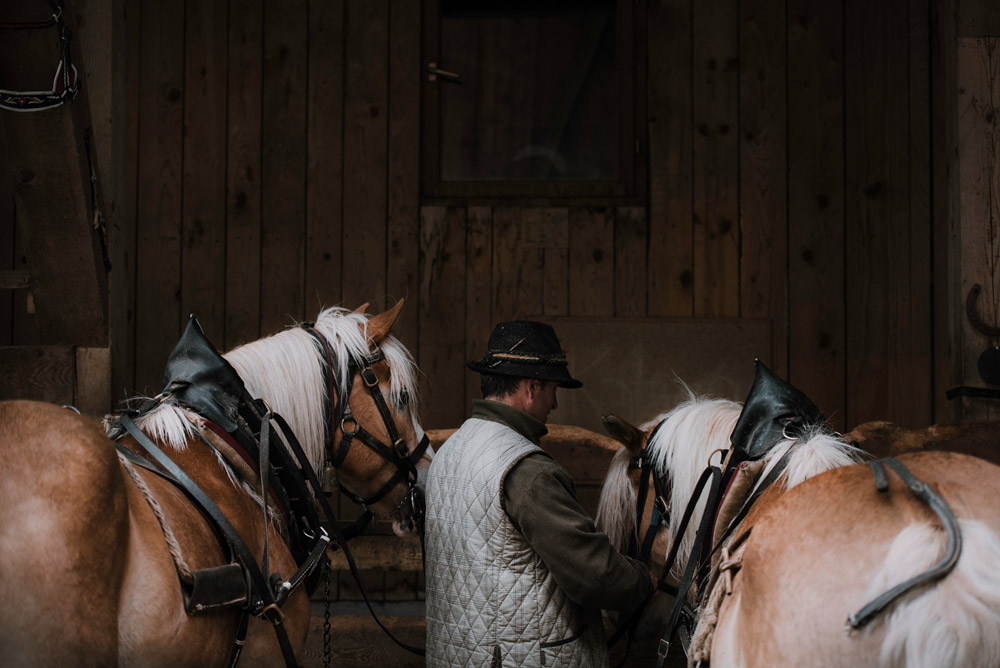 This site uses Akismet to reduce spam. Learn how your comment data is processed.

I work as an equine photographer in Kalmar, all over Sweden and internationally. You can book me for photo sessions, workshops, photo tours and coaching. I also sell images for commercial and editorial use and I sell photo prints in my own online print shop.

Copyrights ©Flothemes 2022 | All rights Reserved
Back to Top